Dental lab light curing unit is an oral equipment for repairing teeth. Curing light for teeth is related to the rapid curing of dental repair resin material under the action of radiation energy by using the principle of light radiation. UMG's dental lab light curing unit can be customized, laser marking up to order 50, the packaging of a set of dental curing light for sale includes a LED curing light unit, a light guide stick, a piece of power adaptor, a light-shielding sheet, and a piece of Iitroduction book. UMG also offers protective Safety glasses and light curing sleeves to protect against blue light damage.

UMG dental curing lights are highly efficient, enabling faster curing and polymerisation of dental materials and more effectively reducing the time patients spend in chairs. The luminescence rod we use is a low cost and long life span.  It produces low heat when it is working. And it doesn't need to release the heat by fan and with no noisy.Our dental curing lights have 10,000 hours of use life. Their light weight and portability also make them a resident guest in dental clinics. 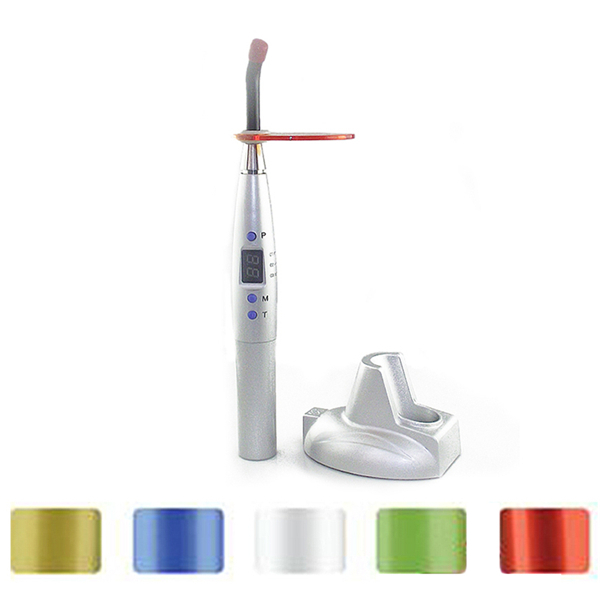 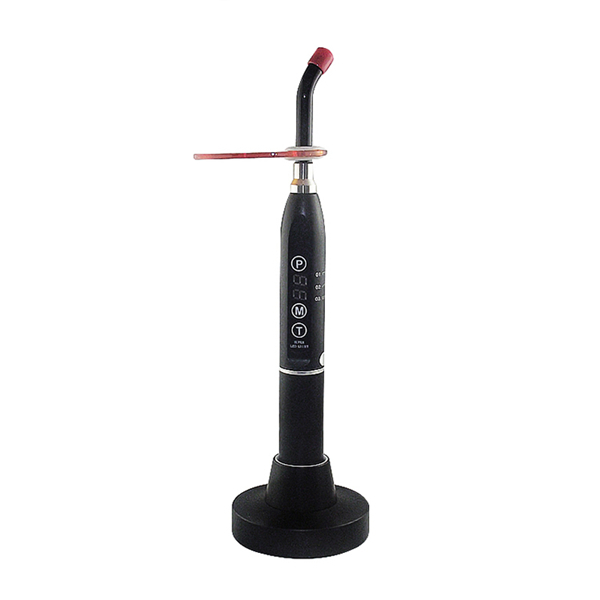 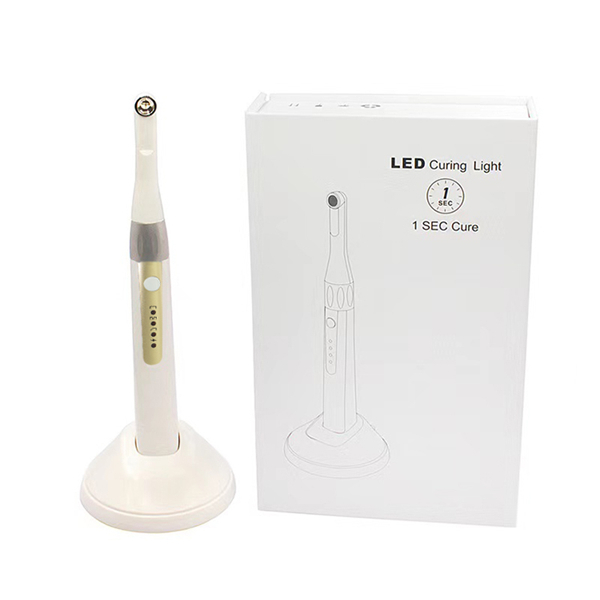 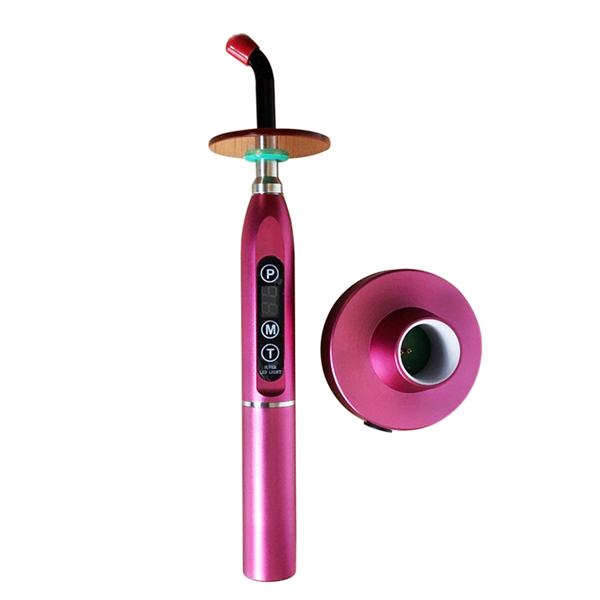 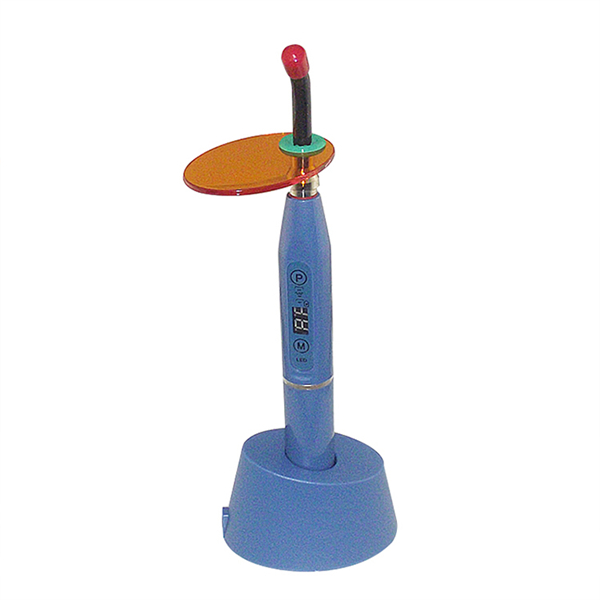 Now the LED light cure unit dental is commonly used in the market, because the wavelength of light emitted by LED is concentrated in the 430 ~ 480nm, and is the sensitive wavelength of light curing resin. Due to its advantages of no other color light, so more than 90% of the energy is converted to pure blue light energy, almost no excess heat generation.

What Should I Consider When Choosing a Dental Curing Light?

When purchasing LED light cure unit dental, you should pay attention to the problem of LED overheating and the rapid decrease of light intensity with time, which is actually the heating problem of LED. In order to obtain the large light energy output of the LED, the driving current of the LED must be increased as much as possible, but if the driving current is too large, the LED will heat up seriously, thus greatly shortening the service life of the LED, and even burning the LED. When purchasing, it can be tested from two aspects.

First, after working in continuous strong light mode for 10 seconds, touch the casing near the LED of the curing lamp with your hand for a few seconds, so as not to feel hot. Of course, when testing the machine, you should avoid making the machine emit strong light for a long time for a long time, so as to avoid damage to the LED due to overheating.